The Prime Minister, Mustafa Al-Kadhimi, received today, Wednesday, the new Ambassador of the Kingdom of Norway to Iraq, Mr. Espen Lindbeck.
His Excellency welcomed the new ambassador, wishing him success in his duties.

During the meeting, they discussed bilateral relations between the two countries and the best ways to develop joint cooperation in various fields, especially in the areas of security, economy, and culture. They also talked about the mechanisms to encourage Norwegian companies to invest in Iraq and participate in the development of the energy sector, especially joint projects related to clean energy.

The Prime Minister praised the role of the Kingdom of Norway in supporting Iraq in its war against terrorism, and its participation in the North Atlantic Treaty Organization (NATO) mission operating in Iraq, as well as participating in the reconstruction of liberated areas.

For his part, Ambassador Lindbeck praised the efforts of the Iraqi government and its success in holding free and fair elections and affirmed his country’s support for Iraq at various levels. 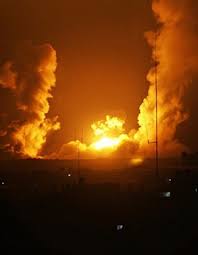 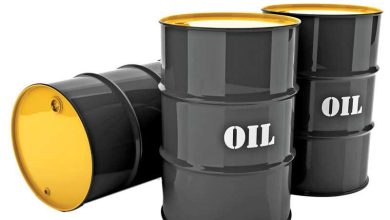